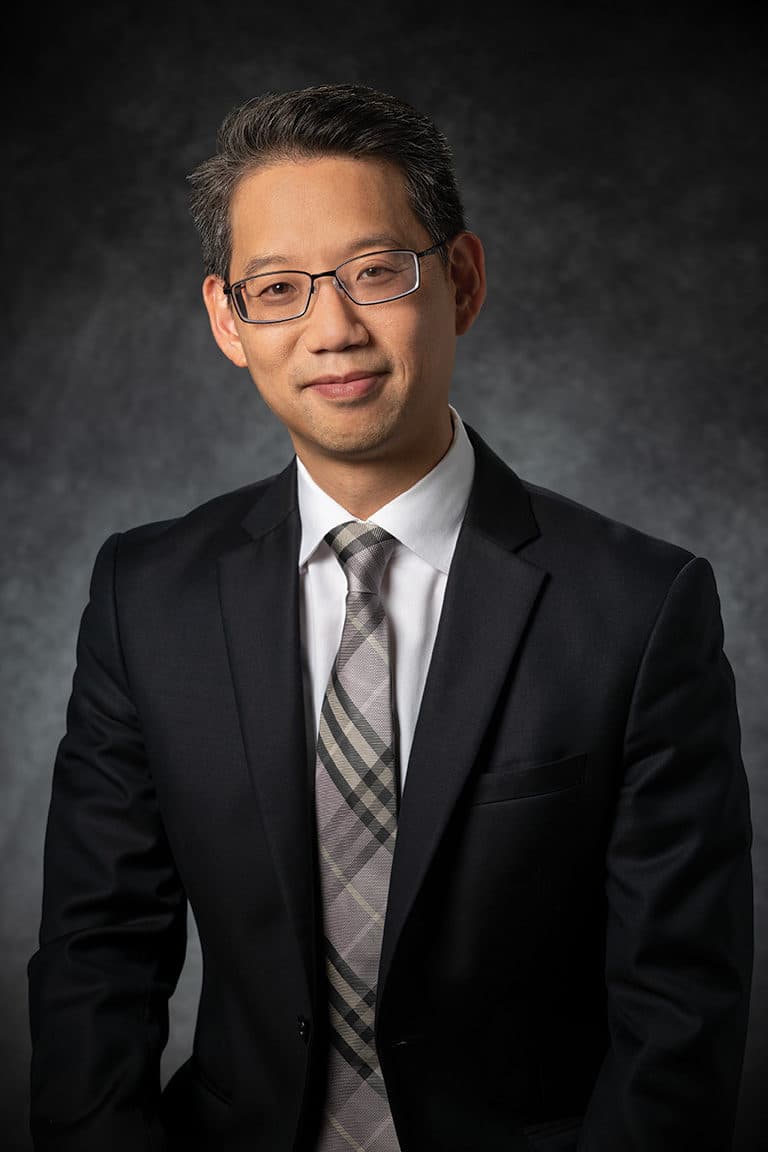 AEC Alarms was established in 1972 by Sik-Kee Au who was working as an engineer for IBM and decided to design his own security systems. Like many well-known Silicon Valley businesses, AEC Alarms started in a garage. Once the business became lucrative and profitable, he pursued AEC alarms full time. Yat-Cheong and Yat-Pui, Sik-Kee’s sons, are second-generation alarm company owners and have seen the industry evolve tremendously. Growing up in the industry, they were involved in all aspects of the business starting at a young age. They pulled cabling in attics and crawl spaces, installed door/window contacts and panels and performed sales and service calls. AEC Alarms ran their own central station until 2000, and the brothers were operators at one point, as well. Both say that they have experienced the full breadth of what it means to own and operate an alarm company: “… being on call 24/7, being able to meet all customer demands and making sure alarm systems are installed in the right way.” Yat-Cheong currently serves as President, Yat-Pui serves as Vice-President, and their father has continued on as Chairman.

Early on, the company primarily served the residential market, but over the years they migrated to include a growing commercial customer base. Today, they specialize in intrusion systems, fire alarm systems, access control and CCTV. They find that their greatest impact and value is through serving the commercial market and that they are experiencing the most growth in fire alarm installations in large commercial buildings and multi-family buildings.

In 2000, the decision was made to shut down their central station and work with an independent monitoring partner. It was at that time that Yat-Cheong met Rapid Response’s President, Jeffrey Atkins. AEC evaluated various central stations across the country, including Rapid and ultimately opted to obtain monitoring services from a west coast based company where they stayed for 17 years. In 2018, AEC made the transition to Rapid Response “…after years of recognizing and watching Rapid Response’s growth, dedication, commitment and the fanatical attention that Jeffrey has for our industry.”

In all the time we have known Rapid Response, they have never strayed from their mission to be the world-class leader in professional monitoring services. Our partnership has enhanced what we provide our customers and how we run our business. They give us the confidence to face business challenges with one less concern. When we decided to switch to Rapid Response, their team really made mountains move, and they still do. They are a partner you can truly count on.