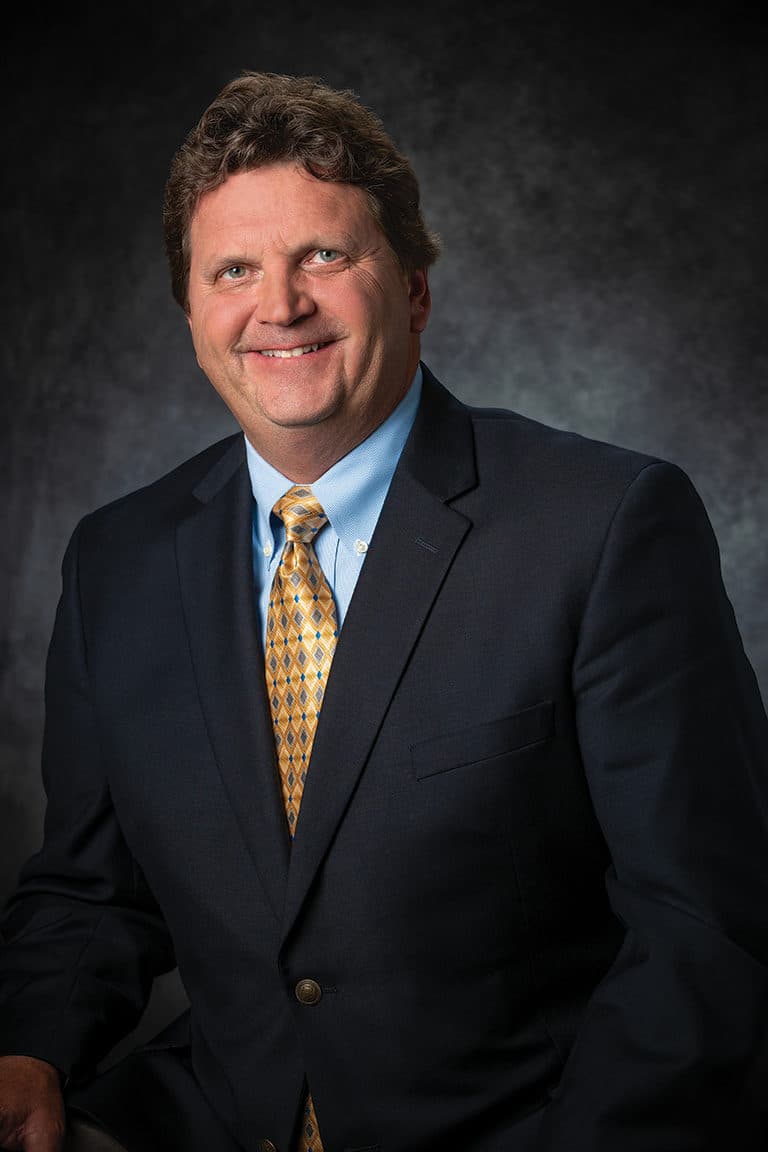 Mike joined Allied Alarm Services, Inc. as a minority partner in 1986. The company started out as a sprinkler company and migrated to an alarm company when Mike’s partner identified the need for one in the southern tier of Western New York. Initially, they installed sprinkler systems and had “long-distance monitoring” performed by the fourth ever FM Approved third-party central station in the United States. It was a slow start, but Mike and his business partner built the company and client base together through large scale fire system installations in commercial buildings.

Over time, the company grew and Mike’s ownership increased to a 50/50 partnership. They also saw a change in their central station who sold to another national provider, who eventually sold to another buyer. Through each transition, they experienced issue after issue and felt as if their central station had begun to prioritize profits over the quality of service they were providing.

In the summer of 1999, Allied Alarm contacted Rapid Response after seeing a magazine advertisement citing the quality of Rapid’s monitoring services. They tried out some test accounts and the difference was so great that they moved all of their accounts by September and have been a Rapid Dealer ever since.

Mike became the sole owner of Allied Alarm in 2015 after buying out his partner.

Today, Mike touts his amazing team led by three female corporate officers each with 20+ years at the company as “hard-working, brilliant people!” The company still has roots in the commercial fire alarm sector. They service many large industrial manufacturing companies with installations typically in buildings that are thousands of square feet in size for a single customer. Additionally, they provide video surveillance, access control integration and security systems. One third of their customer base is residential.

The biggest areas for growth are video surveillance and fire alarm installations. Both are growing strong and the trend is expected to continue.

When you visit you can see their amazing facilities, but it’s the people behind them that make Rapid what it is. The quality of service and technologies they provide has helped us become a much more professional company. They work with Dealers to develop tools like the Rapidmobile app to help us provide better customer service. There is no other company that has done more to constantly stay at the forefront of technology and streamline old processes. Rapid has a support team to follow through on everything for us. It’s exciting to think about what could come next.

Partnering with Rapid Response is the single best decision I have made for my company!