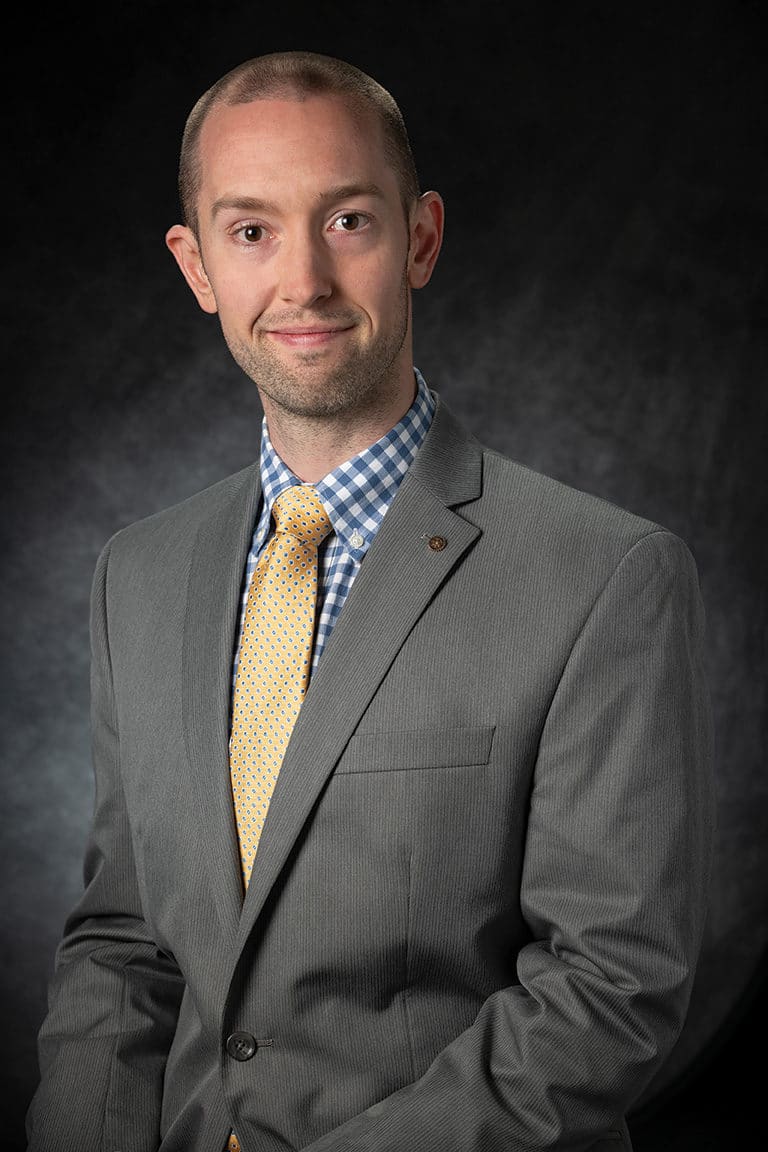 Dick Harpster was involved in construction as a residential builder until mortgage rates spiked in 1984 causing construction projects to stop and business to dry up. His brother was working at the time for an ADT branch in California and recommend that Dick use his skills as a licensed electrician and create a subsidiary of the construction company to begin providing security alarm services. This soon led to the closing of the construction business and the incorporation of Central Security Systems, Inc. in late 1985.

Central Security started out with only a few employees and focused primarily on residential security systems, whole house intercoms and central vacuuming systems. Over time, they grew to the 22 employees they have today, expanded their customer base into the commercial market with a separate division for home theater. The home theater division has five dedicated employees that solely sell, install and maintain home automation, home theater, AUX music and commercial networking.

Jason, Dick’s son, started with the company in 2005, working part time while in college and becoming full time upon graduation.

The company focuses on serving niche markets. A large part of their business is providing service to Intermediate Care Facilities for Individuals with Mental Retardation (ICF/MR), sewer lift stations, and large multi-site clients in the healthcare sector, with non-proprietary commercial fire systems, access control and CCTV coming on as growing markets.

Central Security was one of the original ITI Security Pro Dealers. They have experience with a variety of other manufacturers, including Morse, DMP, Edwards and more, and they are a long time AES Dealer managing a robust network in their area. Dick is a three-time past president of the North Carolina Electronic Security Association.

They worked with many monitoring centers over the years until transitioning to Rapid Response in 1999. Rapid was able to provide them with a level of technology that no other center had – a secure real-time bi-directional connection via a T1 to Rapid’s monitoring center. This was a critical differentiator for Central Security and allowed them to be more of a partner rather than just a sub-contracting monitoring service.

It’s better to deal with people rather than companies. As a partner with Rapid we have relationships with the staff and they have our trust. They are always responsive and professional and they always provide the support we need.

We’ve compared Rapid Response’s apps with those from other monitoring providers, and Rapid’s apps are by far the best. The design is clean and easy to navigate, and the user experience is unparalleled. Our customers request access to Rapid’s apps just from seeing our technicians use them in the field. Using them every day has made our staﬀ more eﬃcient and our business more successful.