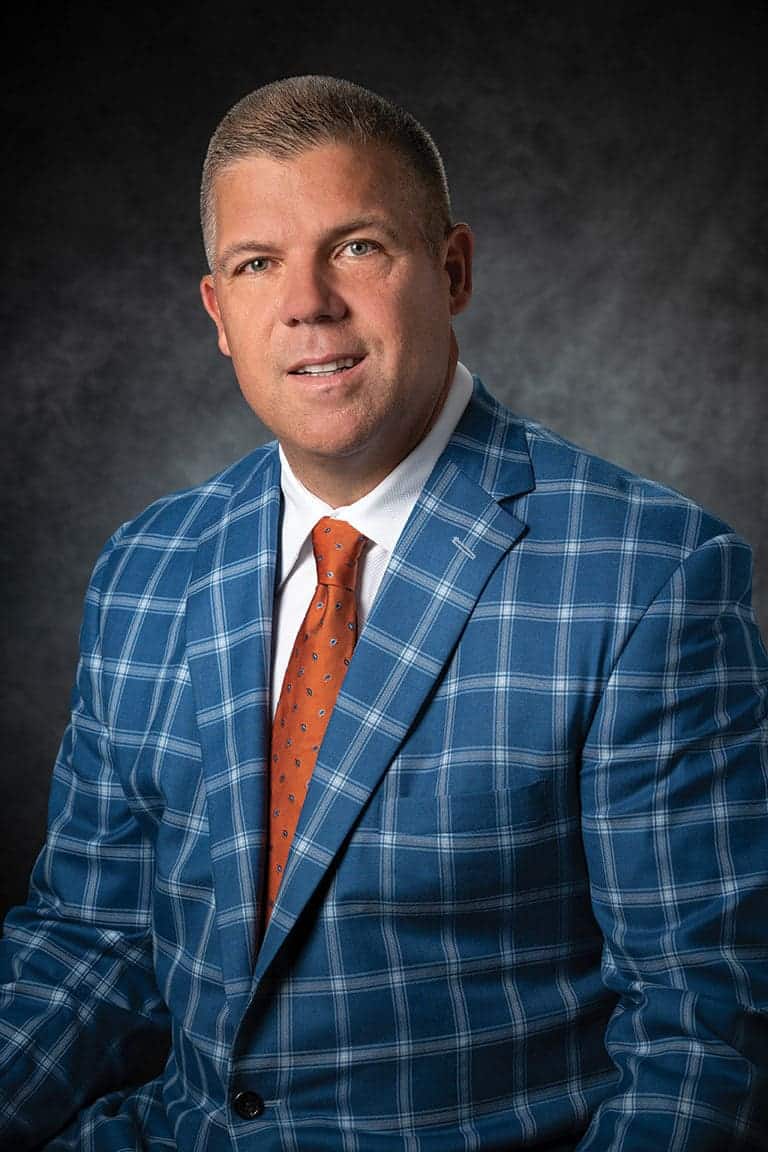 Richie Petitbon joined his father’s auto dealership as a salesman, after graduating college, with the vision of owning his own dealership in the future. In 1991 though, Richie’s college roommate took a job with an alarm company and came to Richie’s house with a sales pitch selling an alarm system and monitoring service. It was then that Richie recognized the opportunity that the security industry presented. He convinced his wife that they could start their own business using this model and sell 1,000 systems in the first year. He quit his job with the auto dealership the next week, and Petitbon Alarm Company was born. However, they only sold five alarm systems in the first year.

Maintaining his perseverance, Richie added the business tagline “Defense – A Family Tradition” to play off of his and his father’s football careers. Both are former linebackers, and his father, more notably, was the Redskin’s Defensive Coordinator. The name Petitbon, he found, coupled with his new tagline, gave him both name recognition and more credibility when appearing in a potential client’s doorway.

Petitbon transitioned to Rapid Response in 1999, following a meeting with representatives at a regional trade show and a visit to the monitoring center in Syracuse, NY. Richie cites the advanced technology, passion and detailed focus that Rapid has for everything it does as the main reasons for the transition.

Today, Petitbon Alarm Company is a major security force in the Annapolis, MD area. They provide intrusion systems, fire alarms, video surveillance, access control and audio systems to over 3,000 residential and commercial customers. All are given access to Rapid’s customer app, MySecurity Account, which Petitbon feels is critical in keeping their customers engaged with their system.

My business performs at a high level, so it is important for us to partner with a high level provider. You get what you pay for. If you want to be number one, you have to partner with the best, not the cheapest. Rapid remains on the cutting edge of technology and they always deliver. They have the highest level of redundancy and customer service available anywhere; Rapid Response is the place to be