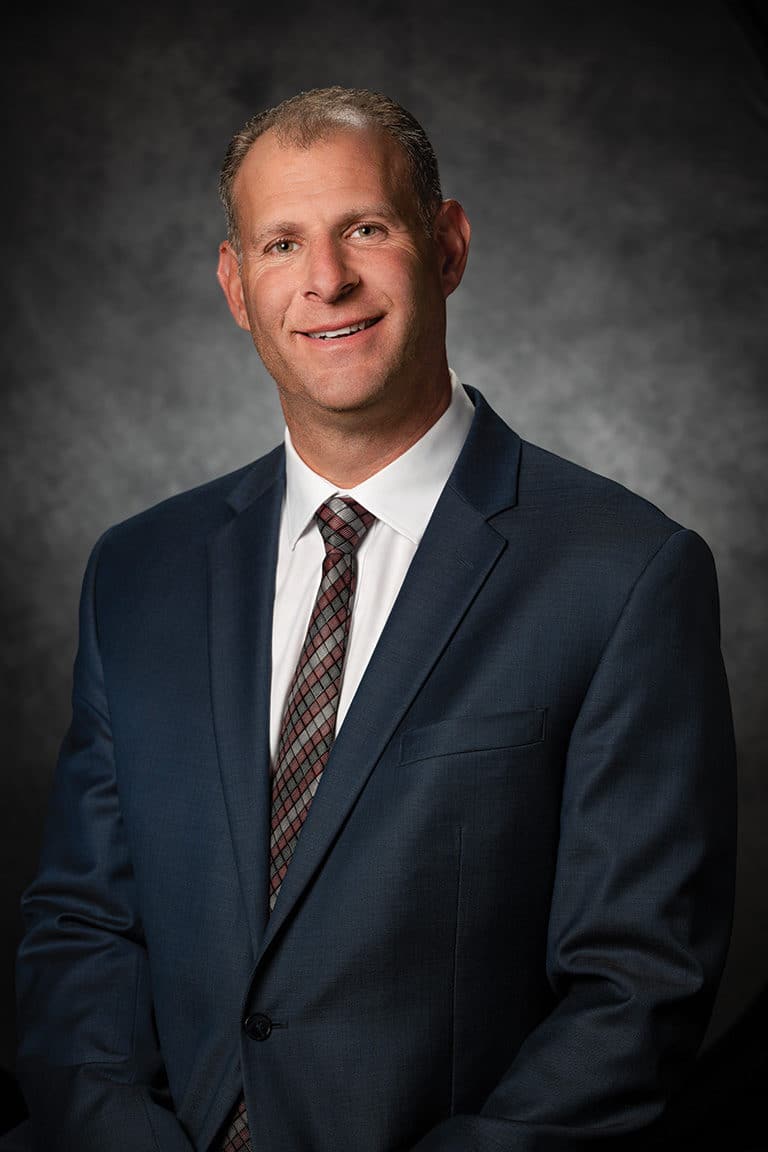 Marshall Resnick started in the security industry in 1966 working in the service department for Dictograph. After four years of servicing fire alarm systems, the owner of Dictograph, Herman Pearl, gave Marshall the opportunity to earn commission by setting appointments for the fire alarm customers to meet with the sales team to discuss burglary alarm systems. Marshall earned commission off each installation that was made. This process worked well, and Dictograph saw growth on their security side as a result. This led to the idea of selling annual service agreements. Mr. Pearl engaged Marshall to sell annual service contracts to customers and travel around the country to teach the franchise Dealers how to sell them and be more successful. Marshall’s time with Dictograph came to an end in 1978 when Mr. Pearl passed away and his successor opted to discontinue Marshall’s commission structured duties. It was then that Marshall founded Ultimate Security.

Ultimate Security started out as a partnership between Marshall and Mike Nida, the top installation technician for Dictograph. Residential customers were their primary focus early on and at one point they had so much business that they an eight week backlog of installations. The company grew in employees and customers over the next 10 years. In 1988, Mike left the business, and Marshall brought in two minority shareholders that he and his son Bret eventually bought out, providing Bret ownership in the company.

Bret started at the company when he was 16 years old working with the installation crew. He continued part-time during college, and, following graduation, he became the Service Manager. He experienced all areas of the company while growing up which gave him a good foundation to manage the administration side of the business, and, in time, he led the company’s sales efforts, as well. In 2010, Bret became President of the company and has been running it ever since.

Over the history of the company, Ultimate Security has served residential and commercial customers with burglary systems, fire systems, CCTV, access control and monitoring. Over the past five years, they have shifted their business to exclusively focus on intrusion, fire protection, and monitoring. They utilize partners for all other services, including video surveillance and card access. This allows them to provide the very best service possible to their customer base.

Ultimate Security became a Rapid Response Dealer in 1999. In the 20 years since partnering with Rapid, they have grown their business and their relationships with their customers using the many services Rapid Response provides.

When we became a Rapid Response Dealer, they told us that they were committed to investing in technology, people, growth, and above all making us happy. They have exceeded our expectations year after year. They are the most thorough monitoring center we have ever seen. The service they provide has allowed us to make several account acquisitions smoothly and increase the efficiency of our business. They have helped our company become one of the most trusted providers in our area.